The Ngaanyatjarra Pitjantjatjara Yankunytjatjara (NPY) Lands span the central desert region of South Australia, Western Australia and the Northern Territory, covering 350,000 square kilometres and encompassing 26 remote communities and homelands. The region has an overall population of around 6,000 Anangu and Yarnangu (Aboriginal people, hereafter referred to collectively as Anangu), more than half of whom are aged 24 years or under.

The remote, tri-state environment of the NPY Lands, with vast geographical distances between communities, creates a unique set of challenges and complexities, including extreme isolation and difficulties accessing appropriate and effective services.

Anangu share a deep commonality, which crosses State and Territory borders. These jurisdictional borders have little or no meaning for Anangu, who are highly mobile throughout the region (between and within communities and between the NPY Lands and Alice Springs). Tjukurpa (Anangu law, culture and beliefs) remains very strong in this region; it provides a binding historical, cultural, familial and linguistic connection across the NPY Lands, uniting Anangu with one another and with the land. 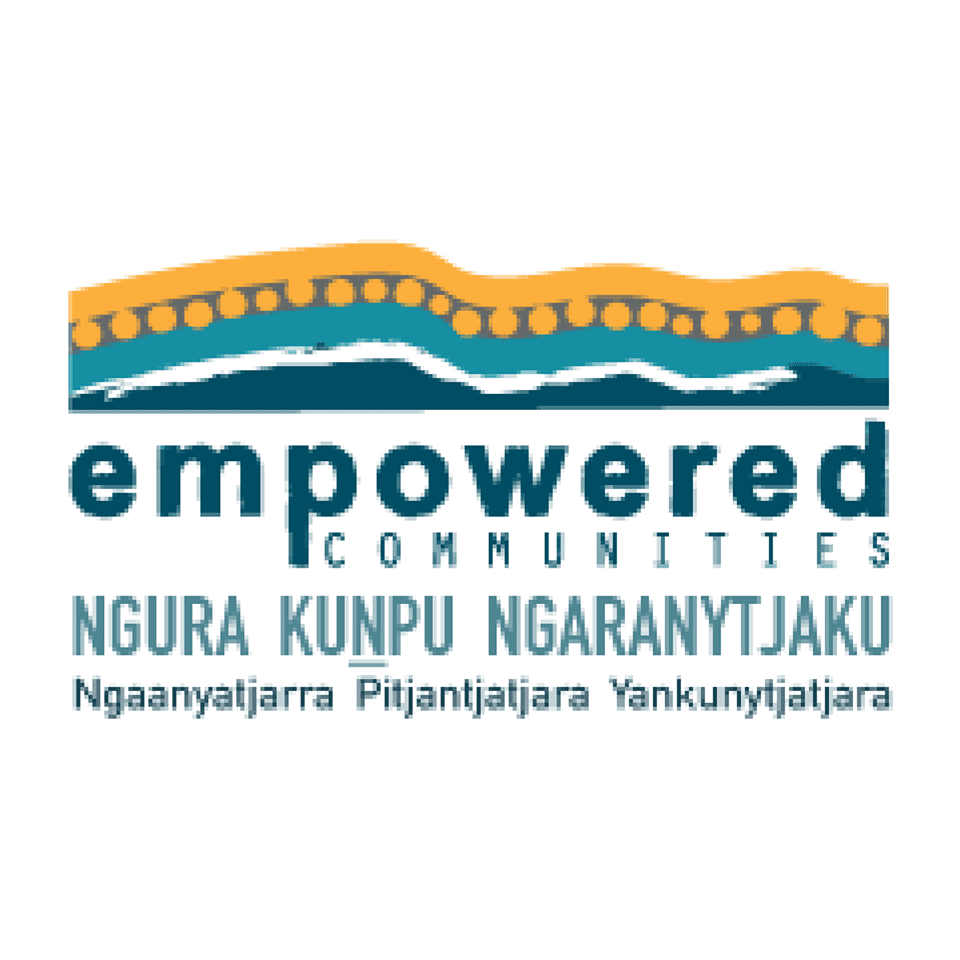